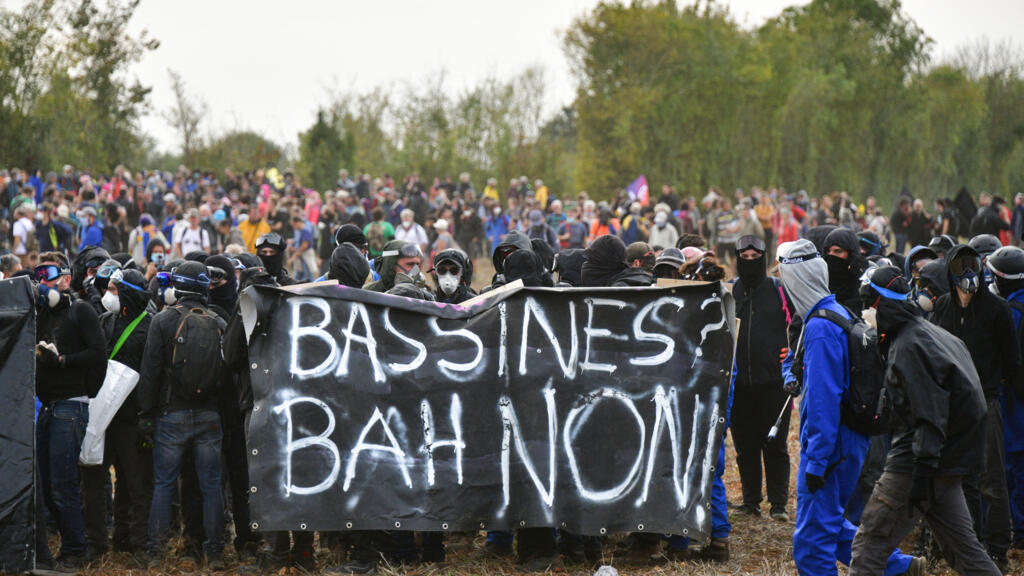 Countless numbers of demonstrators defied an formal ban to march on Saturday towards the deployment of new water storage infrastructure for agricultural irrigation in western France, in accordance to organisers.

Clashes amongst paramilitary gendarmes and demonstrators erupted with Interior Minister Gérald Darmanin reporting that 61 officers had been damage, 22 critically, but offering no toll for casualties between protesters.

“Bassines Non Merci” a pressure group that brings jointly environmental associations, trade unions and anti-capitalist groups, organised the demonstration against what it promises is a “drinking water get” by the “agro-sector” in western France.

The deployment of huge h2o “basins” is underway in the village of Sainte-Soline, in the Deux-Sèvres section, to irrigate crops, which opponents claim distorts access to h2o amid drought disorders.

All over 1,500 police were deployed in accordance to the prefect of the Deux-Sèvres department Emmanuelle Dubée who claimed she expected some 5,000 demonstrators to descend on the village of all over 350 inhabitants.

Dubée explained on Friday that she experienced preferred to limit achievable “acts of violence”, referring to the clashes involving demonstrators and stability forces that marred a former rally in March.

The Sainte-Soline water reserve is the 2nd of 16 this sort of installations, component of a challenge made by a group of 400 farmers organised in a h2o cooperative to drastically lower mains h2o usage in summertime.

The open up-air craters, protected with a plastic tarpaulin, are crammed by pumping h2o from area groundwater in winter season and can keep up to 650,000 sq. metres of drinking water.

This h2o is utilized for irrigation in summer season, when rainfall is scarcer.

Opponents assert the “megabasins” are wrongly reserved for massive export-oriented grain farms and deprive the group of accessibility to the important resource. 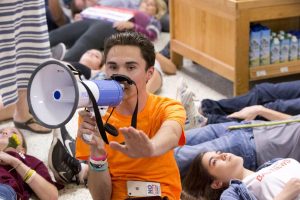 At Stanford, a conference to spread the free speech gospel – HotAir