BLUE HILL, Maine (AP) — A Maine town says it has seen a decrease in job applicants for local government jobs, a pattern that has also left vacancies in administrative positions in municipalities across the state.

Blue Hill town administrator Shawna Ambrose left her position at the beginning of the year. The town’s select board still has not been able to fill the position four months after Ambrose’s departure, The Bangor Daily News reported Wednesday.

But Blue Hill isn’t the only town facing this issue. Top city and town positions across Maine have been left vacant without permanent replacements for months, and cities have had difficulty pulling in applicants to fill the vacancies.

David Barrett, the director of personnel services and labor relations for the Maine Municipal Association, said that “there are a lot of towns looking and there is a dearth of applicants.”

Maine has the oldest average population in the U.S., and the issue of vacant administrative positions may worsen as current city managers and town employees near retirement age, the newspaper said.

Also, smaller municipalities that cannot offer pay increases for these positions could be losing applicants to towns or cities in other states that are offering more money, said Bry Martin, the public administration program coordinator at the University of Maine at Augusta.

Blue Hill board member Ellen Best said that the board hopes that a reposted ad will draw in qualified candidates, but that if it doesn’t, the town might have to come up with an interim solution.

For copyright information, check with the distributor of this item, Bangor Daily News.

Stay up-to-date on the latest in local and national government and political topics with our newsletter. 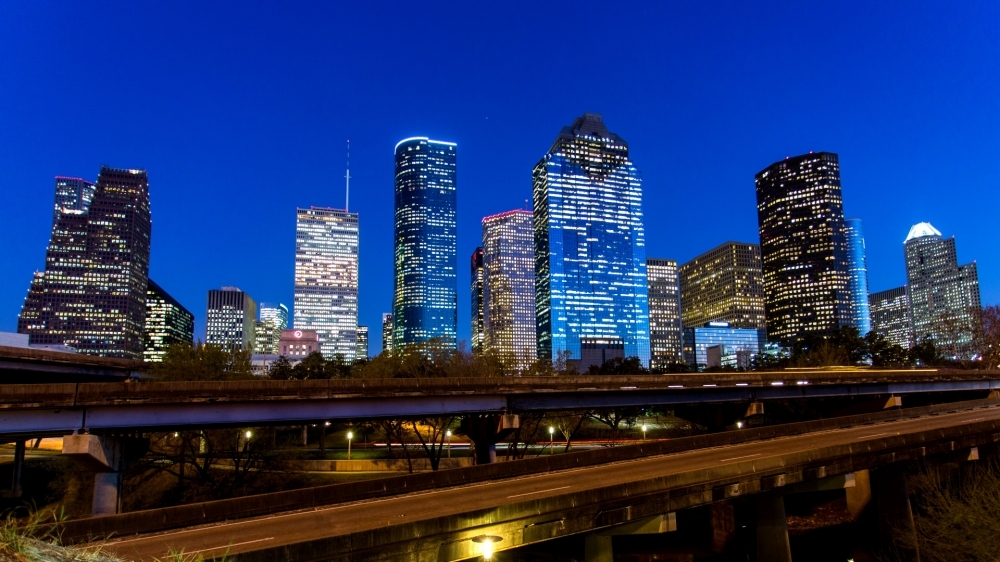